The “train station” has long been a source of contention among Yellowstone fans who have been left scratching their heads over the years as to who actually knows about it.

And as recently as the season five midseason finale, John Dutton’s (played by Kevin Costner) “train station” reared its head again when Beth (Kelly Reilly) discovered its true purpose. Convinced she had Jamie (Wes Bentley) cornered with a photo of him dumping his father’s body there in the fourth run’s finale, the fierce Yellowstone stalwart was left blindsided when her adoptive brother revealed her father also has skeletons in his closet – or rather Wyoming ditch – when it comes to the Paramount series landmark.

However, when season five of Yellowstone first kicked off last year, fans had already begun to pick holes in Beth’s blackmail plan.

After all, if she were to ever try and use the photo of Jamie as leverage, he could just as easily point the finger at John.

So why was Jamie so apprehensive about Beth’s blackmail plot when season five kicked off if he knew she’d never be able to use it against him?

Jamie star Bentley has now addressed the moment in which Beth discovered the truth after breaking into her brother’s home in the midseason finale and why his character was “weak” to her plans at the start of season five. 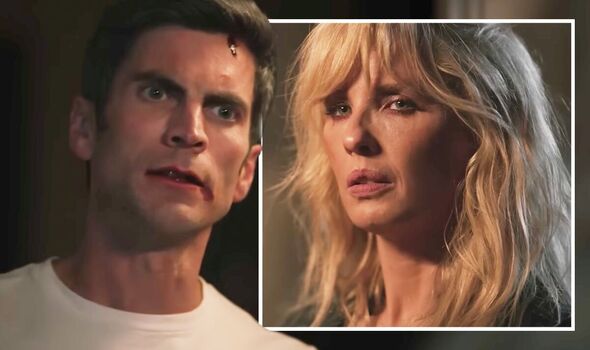 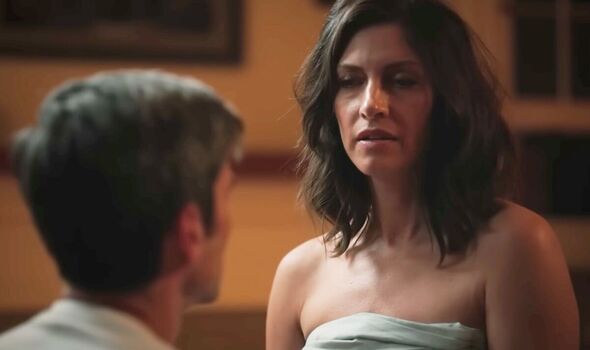 After reading the first season five scripts, Bentley admitted: “I was stewing in my room, like ‘Oh, my god, he’s still (weak).’ Just upon the first few reads of those first episodes I felt like, ‘He’s still so weak, what’s he gonna do, he’s gotta do something, he killed his own dad, what’s he gonna do?’

“I was still being Jamie and realising that he’s stuck, she’s made a play on him he really doesn’t know what to do with and he’s had to work through all that (Governor) campaign.

“But it’s funny because people were saying, ‘Well, if he knew about that the photo didn’t matter, then why was he afraid of it, at first?’ 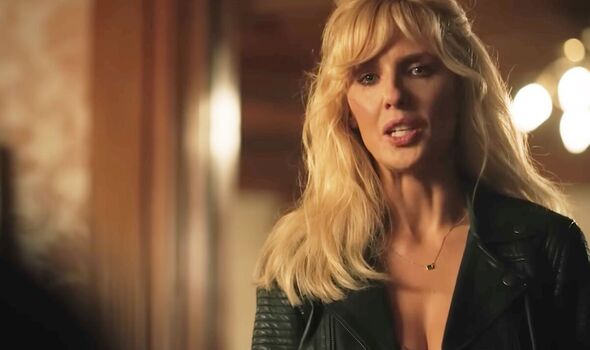 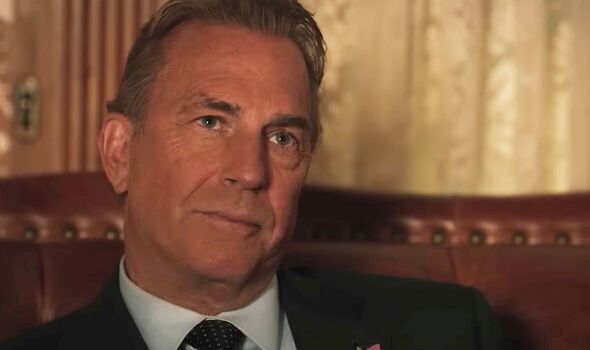 “Well, this is why,” Bentley explained to Gold Derby. “Because he thought she knew about it.

“So he was wondering, ‘What is this play she’s doing where she’s got this photo of me with him? She knows about that and we can’t reveal this place so…’

“So I think he spent the first half of (season five) lost and Beth had him stumped for the first time ever, intellectually.

“And then enter Sarah Atwood (Dawn Olivieri) who starts to focus his energy into what it really is and what’s coming for him and what he needs to do first, because he’s really accepting his death here in the first few episodes.”

So with Jamie’s apprehension about Beth and John’s blackmail plan explained, could it be he’s now ready to come out on top against them?

The impeachment process of John has already begun thanks to Jamie and Sarah, and they’re now even toying with the idea of murdering the Governor of Montana to make sure.

After all, if Beth went public with the snap of Jamie, it would end up implicating not only her father but the likes of Rip (Cole Hauser) and Lloyd (Forrie J Smith) as well.

With Beth’s hands now tied, John will have to explore new routes to outdo Jamie, although that will be easier said than done given the brucellosis outbreak on the ranch.

John will have to fight Jamie with half of his bunkhouse out of the picture, including his righthand man Rip.

And with Jamie’s legal know-how behind him as well as the almighty forces of Sarah and Market Equities, John may find this one fight too far.

Fans will have to wait until the summer of 2023 to find out what lies ahead as season five currently endures a midseason hiatus.